Making a Difference in Human Rights

We have been the official vodka on PROUD FM for a couple of years and felt that this year, we wanted to make more of a difference to the people who make our vodka for us. Recent events have shown that all Ukrainians are fighting for their rights. But Ukraine’s LGBT community has even more at stake and face a stark choice: progress toward European style human rights and tolerance, or a slide into Russian-style oppression.

May 25th marked the first anniversary of Kiev Pride, when around fifty brave marchers faced life-threatening obstacles in order to make their voices heard. The founding members of Kiev Pride are the same activists that fought against and prevented the oppressive anti-gay laws that were enacted in Russia from spreading to Ukraine.

To help draw attention to their cause, our company is bringing four of the key organizers from Ukraine to take part in World Pride 2014 in Toronto. This visit will also allow them to build a global network of like-minded people and give them hope and inspiration – that change can happen. They will be marching in the WorldPride parade.The theme of WorldPride this year is “Rise Up”. These are the people who did rise up and risk their own lives for what is right. Slava is proud to stand by them.

Making a Difference to Charities:

Slava has a unique approach to marketing vodka, which focuses on education.

Then we realized that this could be sold for charity. Now the Vodka Experience is auctioned off at galas, golf tournaments and events. The best part is that everyone wins. The winning bidder gets to have an event like no other and the charity wins since this item usually fetches thousands of dollars, which goes straight to their bottom line.

Our company President, John Vellinga personally presents the Vodka Experience. We have already raised well over $100,000 for charities and our goal is to raise $100,000 every year.

See us in the media:

Oh yes, and making a difference in your cocktails.

When people try Slava Ultra Premium Vodka, they are amazed at how superior it is to other vodkas. The most common question is – “what makes the difference?” It is not just one thing that makes it better – but four things that each contribute a little, but when taken together, make a big difference. As it turns out, these are the four things that matter when making vodka: the ingredients; the distillation method, the water and filtration. Together, these four factors give Slava its amazing smoothness, character and exceptional purity. 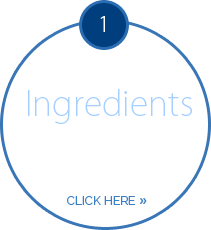 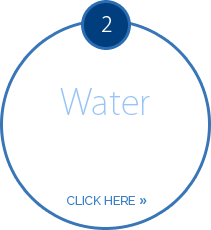 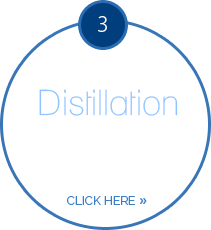 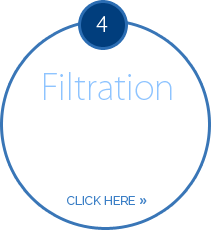 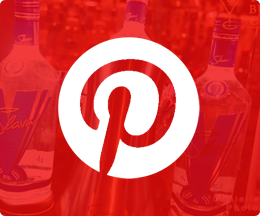